We are sisters and best friends (try writing a book with someone else and you’ll see why that last bit is kind of important). After spending our childhood in Essex, we now live ten minutes away from each other in Surrey. We both studied history at university and went to work in London for a bit. When we both decided to write novels – on account of fictional people being much easier to deal with than real ones – it was obvious we should do it together. 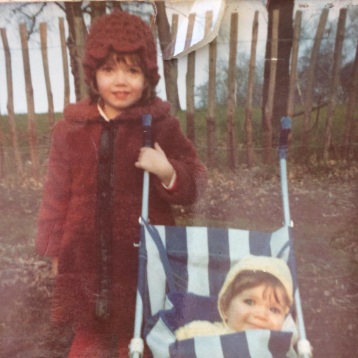 Stuff we both like: YA / non-YA fantasy and science fiction, Star Wars, Star Trek, each other (most of the time).

One thought on “About Us”